Aging well: Spotlight on brain health as opportunities in post-menopausal women are highlighted 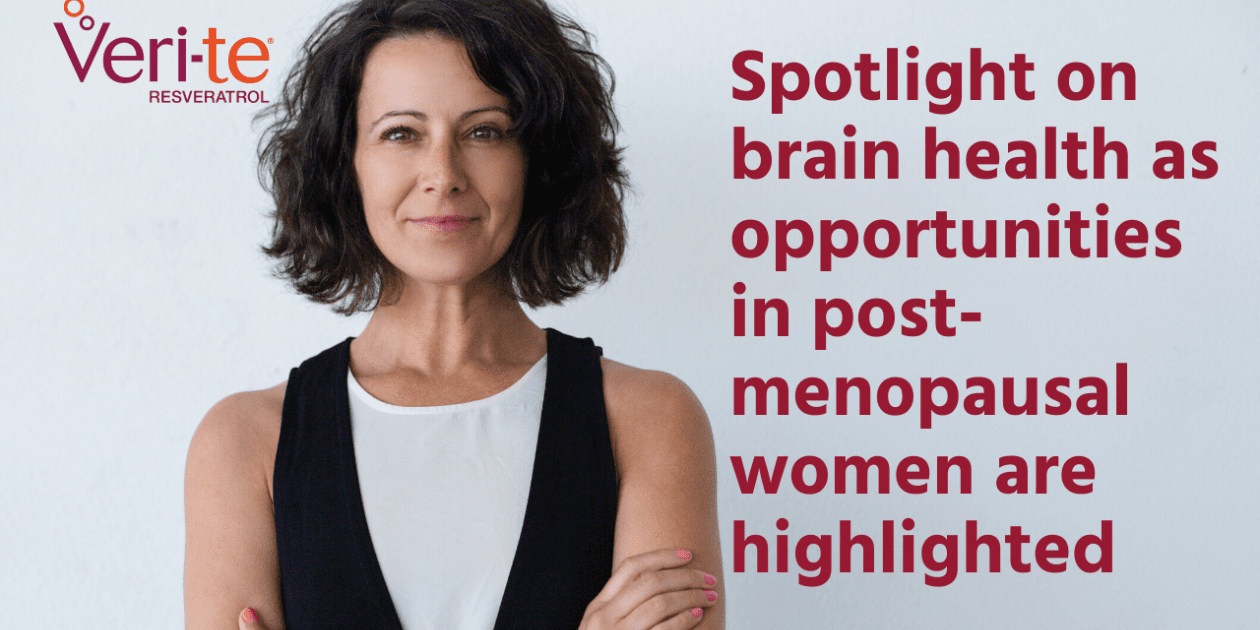 In part one of NutritionInsight’s coverage of healthy aging, it was clear that preventative care is a key reason for emphasizing protein to protect muscle mass. In part two, other areas of senior health are explored, with maintaining brain health emerging as a major priority.

With women spending more time than ever before in a postmenopausal state, this presents another market ripe for innovation. Natural solutions that are backed by scientific studies can also address a variety of needs, including eye health.

“Citizens aged 60 and older are moving in the mainstream rather than the fringes and the shadows, and are a bigger part of society than ever before. People are working much later in life, retiring later, and those who do retire often do so into a new and highly visible career of their making. We have a society of older people who are remaining active in dramatic ways. The atmosphere is one of not only acceptance but one of normalcy,” states Algatech CEO Doron Safrai.

David Tetzlaf, Director of Marketing at Evolva, also has noticed a quick pace of life that has seen consumers experiencing increased stress both at work and at home. This is making the need for people to ensure that their minds stay as sharp as ever even more pertinent.

“Brain health is at the top of their minds. A survey of 18,500 individuals between the ages of 18 and 99 found that 26 percent of the older population, 22 percent of middle-aged individuals and 14 percent of young adults report memory problems with an unprecedented interest for safe, dietary-based solutions to help support and maintain cognitive function. This broad consumer base is seeking out supplements or functional beverages as additional support throughout their life to improve memory retention, focus, attention, task performance and overall longevity,” Tetzlaf states.

This emphasis on brain health is echoed by Elodie Macariou, Senior Product Manager at Lactalis Ingredients. She explains that longer life expectancy is driving consumers to work longer and to retire later. She notes that consumers are thus interested in not only having enough energy during the working day, but also in maintaining their brain health – creating a need for new products.

Tapping into this, Safrai notes that the AstaPure astaxanthin can also address cognitive function. Additionally, Evolva is promoting its ingredients Veri-te and Veri-Sperse resveratrol, which addresses a variety of needs, including brain health. Veri-Sperse launched last year and says that it is the first cold water dispersible form of resveratrol. Furthermore, Veri-te Aqua, which is water-soluble, is set to launch in the first half of this year.