Ama-prot keeps curls from spiralling out of control 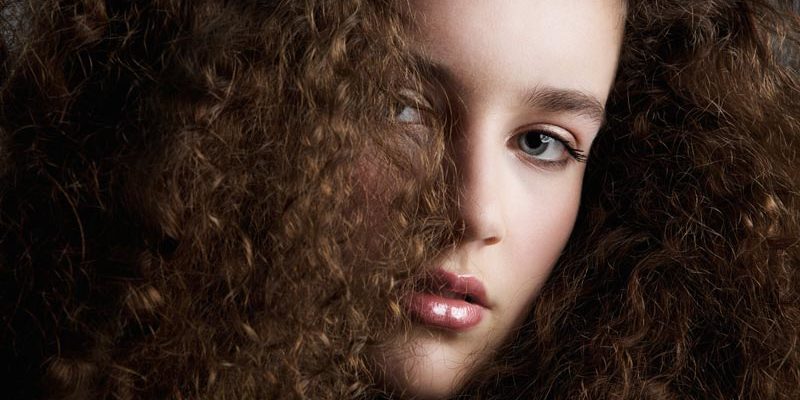 If you’re looking to develop a hair care product to better manage textured hair with intensive strengthening and repairing beneﬁts, Ama-prot from Provital has been proven to keep hair healthy and more manageable.

One of the most challenging aspects of textured or Ethnic hair is manageability. According to Dryscalpgone, combing textured hair can lead to a loss of important proteins which is why many natural hair care blogs advise consumers to detangle their hair using their ﬁngers rather than brushing or combing. This makes it less likely to pull or break the strands.

Another way to improve manageability is with Ama-prot, an aqueous extract of the seeds of the Amaranthus caudatus plant, developed by Provital Group (Provital). It is obtained using enzymatic hydrolysis, a technology exclusive to Provital. Distributed in South Africa by Savannah Fine Chemicals, Ama-prot contains a high concentration of peptides and polysaccharides, which help

improve the combability and manageability of damaged hair. According to Provital, low molecular weight proteins and peptides have the ability to penetrate the cortex. This makes them ideal to repair, strengthen and protect hair ﬁbres from within. Several studies show peptides from protein hydrolysates can adhere to hair or even penetrate it. The size of the peptide, its charge and the pH of the medium are of fundamental importance. Because Amaranth proteins have more positively charged amino acids than other proteins, they are able to bond to the hair more efﬁciently (negatively charged under normal conditions and even more so when damaged). So, they provide better nutrition than other proteins (Longo 2006; Silva 2007).

Grains with great beneﬁts The seeds of the Amaranth have a great nutritional value with their protein content ranging from 13 to 18 percent. They are also made up of eight percent unsaturated fatty acids, 29 percent oleic acid and 44 percent linoleic acid, together with 64 percent starch. The high levels of leucine in the seeds acts as an essential amino acid for protein synthesis. Phosphorus, calcium, iron, potassium, zinc, vitamin E, vitamin B complex and between eight and 12 percent of squalene can be

found in the seeds. The protein fraction of the Amaranth is rich in essential amino acids and has a high amount of sulphur amino acids such as cysteine and methionine, particularly suited to hair care applications. The lysine and arginine positively charged basic amino acids and high amounts of starch polysaccharides provide hair with extra nutrients. For the best results with Ama-prot, Pro-vital uses its exclusive 3D matrix technology for the sustained release of the peptides and polysaccharides onto the hair. The 3D structure is injected with Ama-prot, which forms a protective ﬁlm on the hair ﬁbre, ensures the sustained release and improves the distribution of the active ingredients, as well as prolongs their action time.

Care under the covers Another interesting aspect of Ama-prot is its ability to overcome the hair care challenges associated with regularly covering the hair. Many people cover their heads for different reasons, be it cultural, a fashion statement, religious or, in Africa, to aspire to the European standard of beauty by wearing wigs and weaves. Constantly covering the hair with a hijab, hat, wig or weave can cause friction with the hair ﬁbres, weakening and damaging the cuticles (Lee et al. 2011). Friction between the fabric and the skin also generates electrostatic charges, believed to be responsible for inhibiting hair growth (Shaﬁk 1993). There is evidence that some of the materials used to manufacture hats, caps and other types of headgear can cause a thinning of the epidermis, affecting the hair follicle. Because users require speciﬁc hair products to counteract these side effects, Provital sought to assess the volumising, repairing, moisturising and refreshing beneﬁts of Ama-prot. Two double blind in vivo studies were carried out, one in Indonesia and the other

in Tunisia – countries where wearing a hijab is commonplace. In Indonesia, the study sought to evaluate hair volume and evolution of the cuticles measured by scanning electronic microscopy. The results showed Ama-prot visibly increased the hair volume of hijab wearers while sealing and repairing the cuticles, strengthening the hair and helping it to recover its shine and ﬂuidity. In Tunisia, a customer satisfaction survey was carried out and hair breakage, hair loss and elasticity were evaluated. The results showed Ama-prot reduced hair loss by 51 percent in comparison to the placebo and breakage by 11 percent in comparison to the placebo.