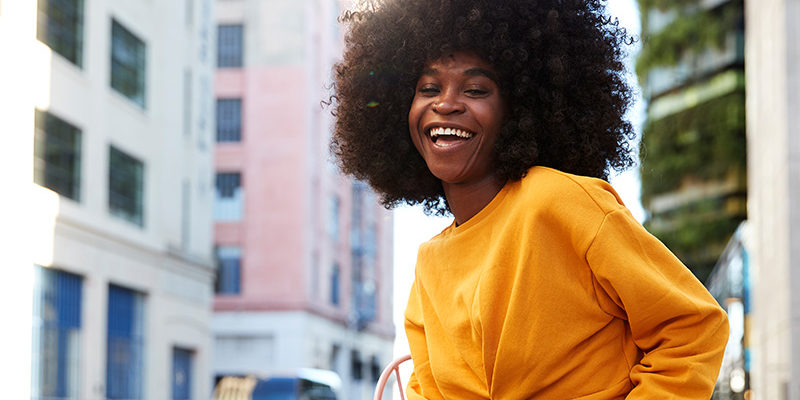 Aspartic acid is an amino acid that occurs naturally in the body. Barnet has innovated in this area by using aspartic acid to create a polymer, which produces a high affinity anionic moisturiser that forms a flexible film on the hair and skin via bio-adhesion. This barrier has a protective function and helps the hair or skin retain moisture. When L-Aspartic acid is heated to promote polymerisation, followed by neutralisation to form a salt, AminoHydrane PDR is produced. The technology is synthesised specifically to ensure a sustainable, biodegradable product.

DID YOU KNOW? In a hair care application, AminoHydrane PDR is proven to offer instant frizz control, eight hour frizz protection and a sustained reduction of frizz.

To test the smoothing benefits of AminoHydrane PDR, mixed race hair tresses were bleached using a nine percent hydrogen peroxide solution to mimic a stressed cuticle. The tresses were dampened for 30 seconds and a Sodium Lauryl Ether Sulphate solution was applied followed by a 30 second massage and 30 seconds of rinsing. Then the tresses were dried overnight at 60 percent relative humidity. The next day a leave-in spray placebo was applied to half the tresses while the other half was treated with a leave-in spray formulated with 1.00 percent AminoHydrane PDR. The tresses were massaged and again left to sit overnight. Scanning electron microscopy (SEM) analysis was done after 24 hours. The results showed AminoHydrane PDR bio-adhered to the cuticle to create a protective film, even after 24 hours (see Figure 2). This film has the ability to reduce the appearance of damage and protect against frizz. •