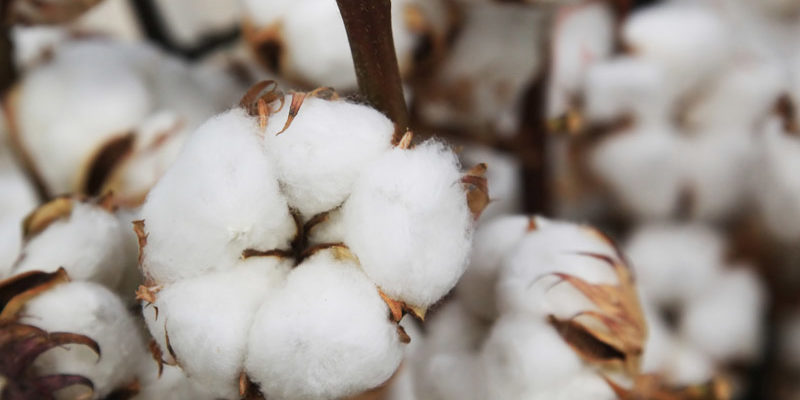 The sun is one of the main environmental factors contributing to skin damage.

The Arabian Cotton plant is native to the semi-arid regions of sub-Saharan Africa and Arabia. Because it grows in harsh environmental conditions, it has developed extensive and diverse defence molecules, such as phenols and flavonoids. These molecules help the plant’s cells to protect and repair its structures against sun damage.

Extended sun exposure causes sunburn, erythema or inflammation and several chronic skin issues, including photo-ageing and an increased risk of skin cancer. To complement and boost the defence mechanisms of skin’s cells to overcome the sun induced ageing and photo-damage, Arabian Cotton is enriched and standardized in a characteristic phyto-complex of polyphenolics from the extremophile plant.

The active ingredient was originally designed to provide broad spectrum photoprotection against UV and IR radiation.

The Benefits of Arabian Cotton